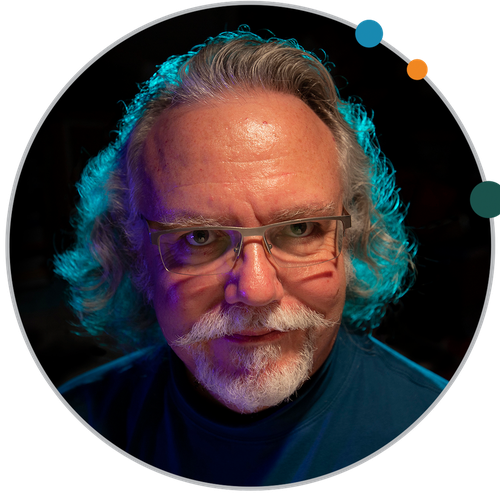 Talks covered by this speaker

Panel Discussion: How Special Projects Can Fuel Our Growth as Night Photographers (CC)

Have you got yours yet?

Buy a Replay-Only ticket today for instant access to all sessions until 2/15/2022!

Troy Pava has been using light-painted, full moon-lit night photography to capture the abandoned American West for over 25 years.

Telling the story of the ghosts of America’s Western Expansion, from a post-wild west, post-Route 66, 21st century perspective has become a never-ending source of inspiration. His documentarian, yet surrealist, sometimes playful, sometimes haunting work examines the final days of decommissioned military bases, NASA installations, derelict ocean liners, airliner boneyards, Hollywood prop graveyards … and a seemingly inexhaustible supply of abandoned amusement parks, train stations, factories, hospitals, gas stations, hotels, even entire towns, and the intensely exhilarating, yet strangely comforting act of sneaking around in the middle of the night, creating art from their ruins.

Over the last 18 years Troy’s website has gone viral repeatedly, spawning millions of hits. His imagery has appeared in print, in over a dozen countries—including three Stephen King book covers—and two award-winning monographs: Lost America: Night Photography of the Abandoned Roadside West in 2003 and Night Vision: The Art of Urban Exploration in 2008. His work has appeared in museums and galleries in New York, Los Angeles, London, Sweden and San Francisco. In 2010 and 2011 he appeared as a guest judge on the Singapore reality TV show The Big Shot.

We use cookies This website (and some of its third-party tools) use cookies. These are important as they allow us to deliver an exceptional experience whilst browsing the site.